Designed by Marmalade On Toast in early 2010, and rewritten by Martin Tod immediately after the 2010 General Election, the Winchester Marmalade template is currently in use by Martin Tod, Ming Campbell and Duncan Hames.

Amongst other features, it has a Google map that shows electoral boundaries via the mapit database and webservice and automatically places pins showing local blog posts, Flickr photographs and Fix My Street reports. 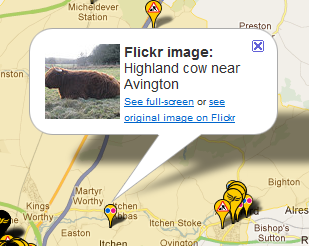 If you enjoyed this post, please consider leaving a comment or subscribing to the RSS feed to have future articles delivered to your feed reader.

One Response to The “Winchester Marmalade” WordPress template