I’ve been surprised by the response to my previous post on QR-codes – the 2-d barcodes that can be read by mobile phones.

I’m still skeptical, but Roger, the editor of http://2d-code.co.uk/ wrote to point me at the impressive Japanese experience with QR-codes – apparently 51% of Japanese mobile phone users use the barcode function.

Looking through his site, I liked the idea of linking the QR-code to a mobile facebook page and was inspired by this Harrods ad to create a QR-code for a Twitter sign-up SMS. Here are examples of each: 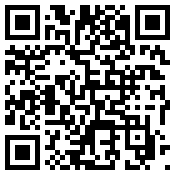 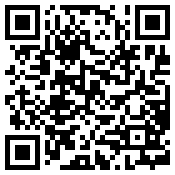 Another option is that QR-codes may be used for the VCF files used to exchange addresses between phones.Â  This article suggests linking to one of these files on a website – but I’m not entirely clear why you wouldn’t just put the whole address file into the QR-code as follows? 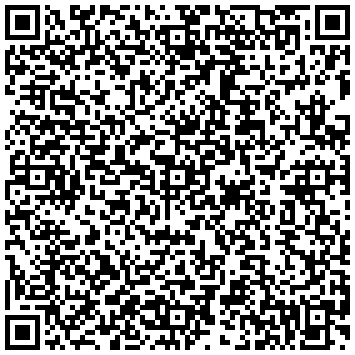 If you enjoyed this post, please consider leaving a comment or subscribing to the RSS feed to have future articles delivered to your feed reader.
This entry was posted in QR codes, Technology. Bookmark the permalink.

6 Responses to QR-Codes – some more ideas